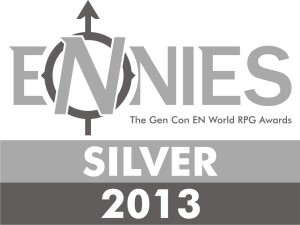 The best method to learn about the Crawler and its features is to view a series of video tutorials that covers all the app's functionality. Crawler Video Tutorials 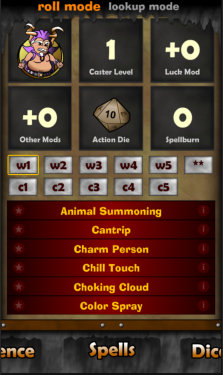 Mobile Versions
Legacy Versions
For various reasons, the Crawler needs to be built to meet the needs of the app stores... often making it incompatible with some older devices. These Android apk files represent versions that are no longer maintained, but which can be sideloaded as a 'last chance' if none of the newer versions work on your device.
Desktop Versions
The desktop versions require Adobe Air for the installer to work. (http://get.adobe.com/air/).
Both Windows and MacOS will complain that the app is unsigned, so you'll need to jump through a couple minor hoops to get it running, depending on OS. (Do a search about installing unsigned apps on your OS if you have problems). Both run great however, and make it possible to enjoy the Crawler on the desktop now that the web version has been retired. (I've created versions in various sizes to meet different screen sizes: small: 750x600 pixels, medium: 1000x800 pixels, and large: 1500x1200 pixels).

(If you enjoy the app, please review it on your favorite app store, and consider supporting future development.)