Adventure SC-3: A Gathering of the Marked

The Sunken City Starting Adventures Come to a Chilling Conclusion! 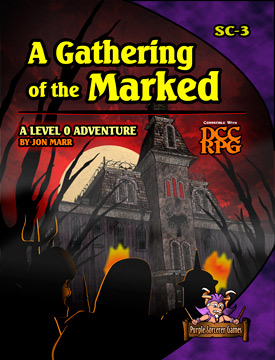 ”A Gathering of the Marked looks fabulous! I love the appendices and handouts!” – Stephen Newton, Thick Skull Adventures

Rich and poor, bond and free: every few months an unsuspecting few awake to find a ragged circle of midnight black scrawled on their foreheads; a dark summoning whispering on the edge of their consciousness. All who live in the shadow of the Great City know to ignore the call of the mark is to invite madness and a lingering and horrific death, so each will find his way to the sending stones, and the unspeakable peril that waits beyond.

Designed for 0-level adventurers, A Gathering of the Marked challenges a band of strangers to endure the mad games of a power who’s motivations are as mysterious as its identity. Can the summoned survive to wrest control of their lives once more? Will they turn on those they struggle with, or band together to defeat a common enemy? Will they finally come face to face with the twisted power that has called them, and uncover its dark secrets? All will be revealed in A Gathering of the Marked! 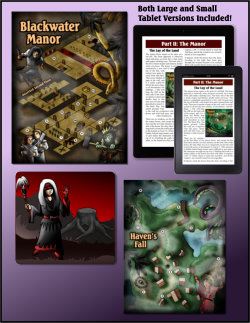 Features of A Gathering of the Mark


Paper miniatures from the adventure on a nearly hidden battle map! 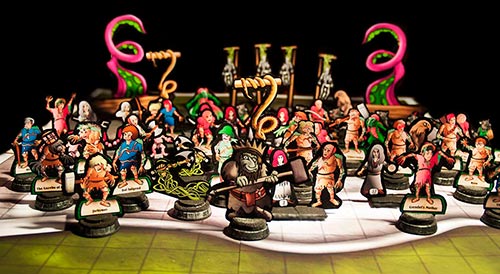